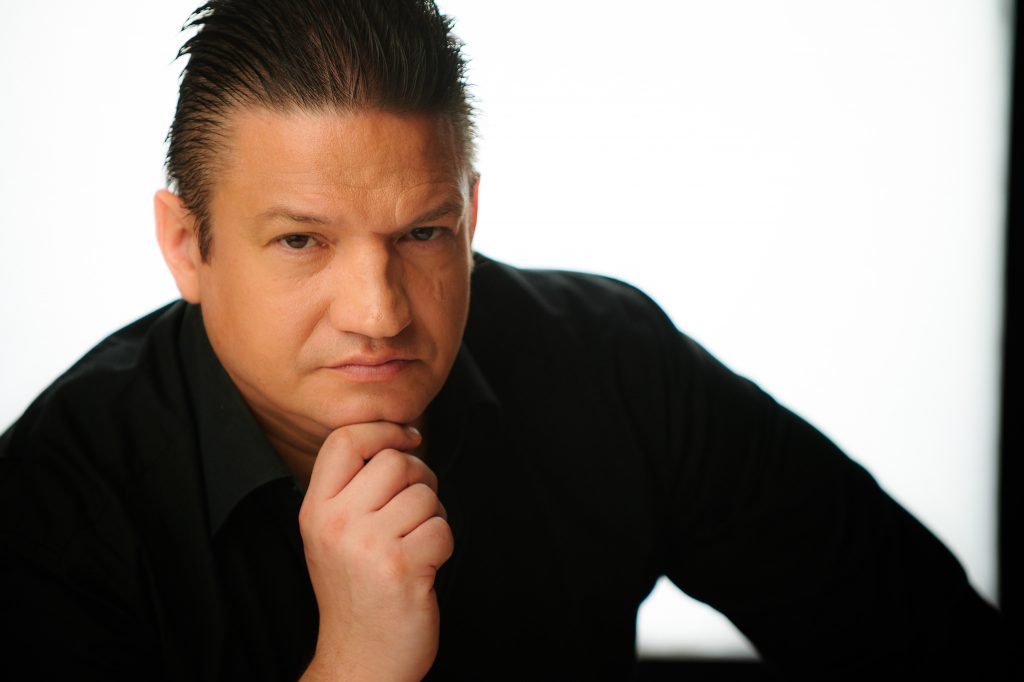 After winning several international awards, Kristina Goztola and Peter Halmi’s short film Le Collier (The Necklace) will be screened in Cannes. The French-Hungarian co-production has been selected for the competition programme of the Cannes Independent Film Festival (CIFF) and will compete with a number of top Hollywood professionals, including a Star Wars creator.

Kristina Goztola has shot in more than 70 international films, and The Necklace is the second one to be produced. The short film was shot in January 2020 in Paris with French crew and actors including actor Eric da Costa, a cousin of Monica Bellucci. It is interesting that the film was written and directed by Kristina’s partner, Peter Halmi, this is his first French production.

The protagonist of the film, Maiat is played by Kristina. According to the story, the beautiful Italian woman arrives in Paris. In the evenings, he reads it to Michel, an old blind man. Maia finds out the man is hiding a high-value necklace. The girl will be obsessed with the jewelry. The film is a surreal picture of Maia’s spiritual struggle. The genre of short film: a mystical drama in which visuality and music are emphasized.

The short film would have made its debut in Cannes in 2020, but as it missed the film festival, it was first screened at the Bangalore Short Film Festival. For the first time in Europe, the audience was able to see the film world at the Sweden Film Awards, and then the film was awarded at the Rome Prisma Independent Film Awards and at the Madrid Film Awards. Le Collier: not only was they nominated for one of the world’s biggest film festivals in Mumbai, but they also won the Best Director Award and Special Jury Award in the short film category at the Indo-Global International Film Festival.

This time, the short film was selected for the competition program of the CIFF, i.e. the Cannes Independent Film Festival. The event is a festival dedicated to independent filmmakers, held May 17-28. while the entire film world is focused on Cannes. A total of 38 works will compete in the short and feature film and documentary categories.

– We’ll be competing with Emmy Award winner Victoria Rose Sampson, who was the soundcut and sound designer for major Hollywood productions – Star Wars, Red Cop, The Angel, Paranoia and Rambo. Said Kristina Goztola. – Now he is represented at the festival by directing a short film.

Kristina Goztola and Péter Halmi are currently making an all-night feature film titled In the Shadow of White. Filming will be completed in the fall, and the picture and sound works will be in Los Angeles and Paris.

Spread the love
By: Peter_HalmiPosted on May 11, 2022May 21, 2022Tags: cannes In the Shadow of White Kristina Goztola Peter Halmi Star Wars success The Necklace